Fred and Harry Cooke: The father and son who stood up for socialism 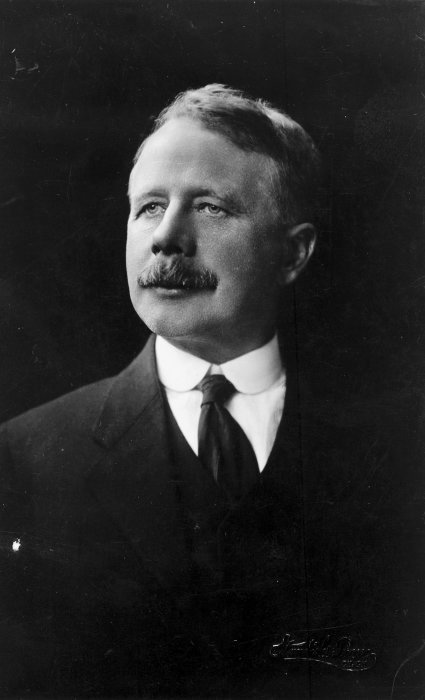 Frederick Riley Cooke was born in Leeds, Yorkshire, in 1867. The son of working class parents, Fred Cooke was a founding member of the British Independent Labour Party. In 1900, Fred and his family immigrated to New Zealand. They were part of a large contingent of socialists called the Clarionettes, sailing to what they hoped would become a progressive and egalitarian alternative to Britain.[2]

A member of the Canterbury Tailors' Union, Fred founded the Christchurch branch of the New Zealand Socialist Party in 1902. He repeatedly stood for election under their banner in the Christchurch East Electorate and was elected National Secretary in 1910.[3] Although unsuccessful in Christchurch East, he considered the campaigns a useful vehicle to promote the Socialist Party's ideals. The party advocated collective ownership of the means of production, as well as equal pay for women.[4]

Fred and his son Harry were a formidable team in the fight against militarism. Prior to war, Fred was repeatedly prosecuted for speaking publicly against compulsory military training (CMT) and served a short stint in Lyttelton prison.[5] The Commonweal (the Socialist Party's newsletter) noted that he had spent his imprisonment 'investigating the prison system; his exposure of its heartlessness and inefficiency will lead to some inquiry into the methods adopted towards the treatment of our criminals'.[6]

Harry refused to register for CMT, and repeatedly provoked the constabulary with his wilful forgetfulness when it came to paying the consequent fines. 'Young Cooke, who evidently inherits his father's spirit, frankly told [the magistrate] that the reason he did not register was because he refused to be trained to become a murderer.'[7] Harry was fined by the magistrate, and eventuallly imprisoned in August 1911.[8] In a letter to the Press, Fred wrote:

My son is aged seventeen years and is of good moral character. He refused to allow his mother to pay the fine, saying, 'No. I am no dog to be registered; neither am I a slave to be trained to fight to uphold kings, aristocrats, and rich men in luxury while the workers never have sufficient of the world's goods to enable them to live a comfortable life.'[9] 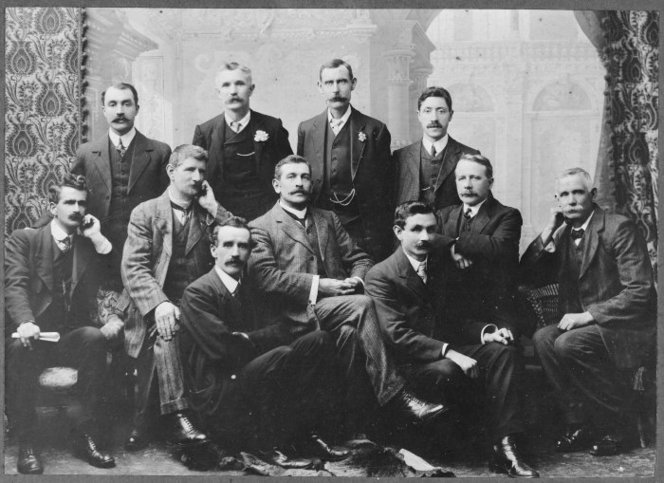 Socialist Conference, 1911. Fred Cooke is in the middle row, second from right.

Harry was greeted as a hero upon release. The Maoriland Worker wrote that 'the crowd outside [the anti-militarist meeting] commenced to cry for Harry Cooke. "We want young Cooke," and when young Cooke was carried out shoulder high, cheers and counter-cheers rent the air'.[10] The Worker wryly noted that if 'such a display had been made in favour of compulsory training it would have been blazoned from one end of the country to the other by the capitalist press'.[11]

Harry Cooke served several stints in Lyttelton jail for not paying the fines handed down to him for repeatedly refusing to register for compulsory military training.

When the New Zealand government introduced conscription in 1916, Fred immediately became an outspoken opponent of the Military Service Act. He was arrested at his home in Spreydon and brought before the magistrate on the charge of sedition. Fred said that he intended 'whatever the results' to criticise the Act. The magistrate insisted that it was 'the duty of the people to obey the law' and sentenced him to a year's imprisonment with hard labour.[12]

Following his prison term, Fred continued to campaign against the war, and as the New Zealand labour historian Jim McAloon notes, he was rather lucky not to be incarcerated again.[13] He contested seats unsuccessfully for the Labour Party in Christchurch, Ashburton and Waitaki, but he was more successful in local politics, and maintained a seat on the Christchurch City Council from 1920 to 1930. 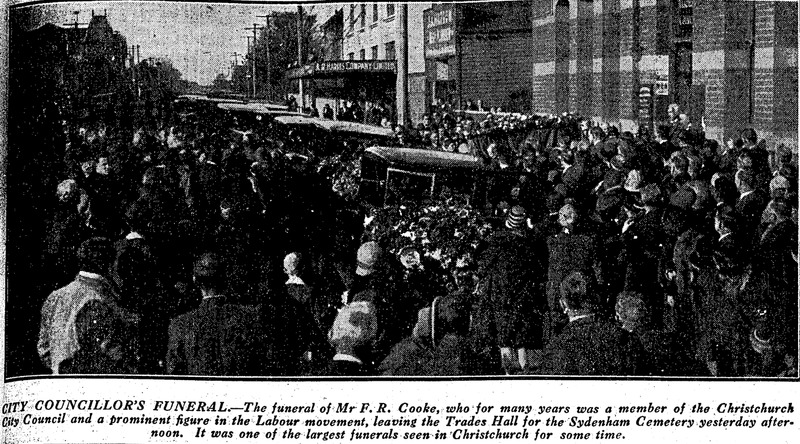 Fred Cooke died in Christchurch on 26 June 1930. In accordance with his views he was buried without a formal service, but graveside addresses were given by Jack McCullough, Peter Fraser and Ted Howard.[14] Howard said that Cooke 'came from the factory system, where he saw little children crippled, underfed, underclothed, and badly housed. All this he fought...He was never a coward, but always fought for what was right'.[15]

Jack McCullough asked the crowd to sing the last verse of the "Red Flag":

A memorial to Fred was unveiled in June the following year, attended by 'old comrades in the Christchurch Socialist Party, and past and present members of the Canterbury Trades and Labour Council'. The memorial was a large photograph of Fred, fittingly draped with a red flag.[16]

Fred Cooke is remembered for his unwavering belief in pacifism and socialism, as well as for being one of the foundation members of the labour movement in Christchurch.

← Peter Scott Ramsay: Long-standing member of the peace and labour movements defies conscription
The Labour Legacy: A different war? →
Fred and Harry Cooke: The father and son who stood up for socialism