James Vallance as a young man 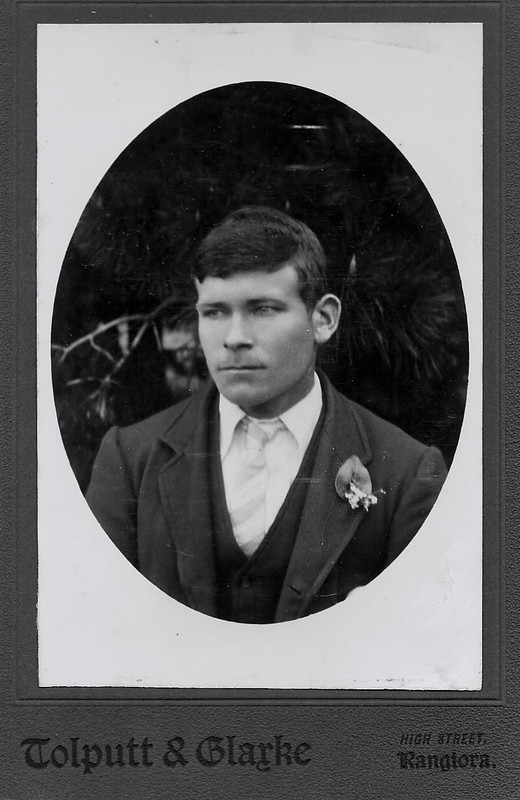 James Vallance as a young man

James or Jim Vallance came from a farm at Coopers Creek, near Oxford. He belonged to a small, evangelistic, non-denominational church, which sent him to do ‘Gospel work’ in South Australia in 1908 and he continued working as an evangelist for the Testimony of Jesus for thirty years [1]. Jim Vallance told his military board hearing he was an un-ordained minister who received no salary but lived on what Christians gave him and occasionally worked on farms in return for his keep. He refused to do non-combatant work because of his religious scruples [2] and was sentenced to 28 days imprisonment in June 1918, followed by a two years sentence in August 1918, of which he served just over a year before his release on the 30th August 1919 [3].

Vallance family. Permission is required before this photograph may be reproduced or displayed.