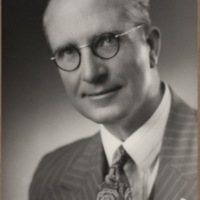 The pre-war peace movement began in response to the 1909 Defence Act which introduced compulsory military training or ‘Peacetime Conscription’. Boys as young as 12 (later raised to 14) were obliged to drill regularly and this continued up to the age of 21 (later raised to 25).

Christchurch was the centre of resistance to compulsory military training with three organisations forming in three years: the Anti-Militarist League founded in 1910, the National Peace Council founded in 1911, and the Passive Resisters’ Union (PRU) founded in 1912. The Canterbury Women's Institute and labour organisations also supported this early peace movement.

While the Anti-Militarist League and the National Peace Council worked in traditional ways with meetings, letters, deputations, and the printing and disseminating of educational material, the PRU carried out a programme of civil disobedience. Only the young men who were affected by the Act could join the union and when their members began to be imprisoned and lose their civil rights the union published its own very effective publication, The Repeal.

The PRU with a membership of more than 400 led an effective campaign of resistance to the Act. Several hundred young men throughout the country refused to drill and were imprisoned for non-payment of fines imposed by the courts. Their campaign was supported by the wider peace movement which could justifiably claim that the Defence Act had become unworkable. 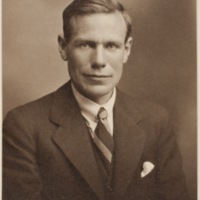 Women were not directly affected by compulsory military training or conscription, but many mothers, wives, aunts, sisters and grandmothers had strong feelings about the issue. While most women accepted the Government view that it was their duty to send their young men to war to protect the Empire, a few brave individuals spoke out against this tide of opinion.

Women were involved in the National Peace Council (NPC) from its founding in 1911 and some worked as volunteers in the NPC office. Women also supported the objectors by passing resolutions at meetings of their own organisations, especially at meetings of the Canterbury Women's Institute. Women wrote letters to the newspapers and made public statements against conscription. They published and distributed flyers and encouraged the resisters or objectors when they spoke at public meetings. Women also attended court hearings and visited the resisters and objectors in prison. They protested also on the political front, writing letters to politicians urging them to reconsider the government’s position on conscription. The Canterbury Women's Institute organised public meetings and two of its members in particular, Ada Wells and Sarah Page, became well known as public speakers against militarism. This took courage but the women were supported by their colleagues in the peace movement and, unlike the men, were not harassed by the police.

Margaret Lovell-Smith discusses this further in the Press 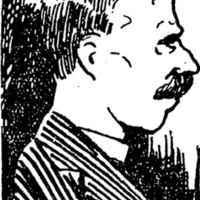 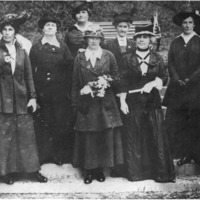