Ted Howard: A champion of the working class 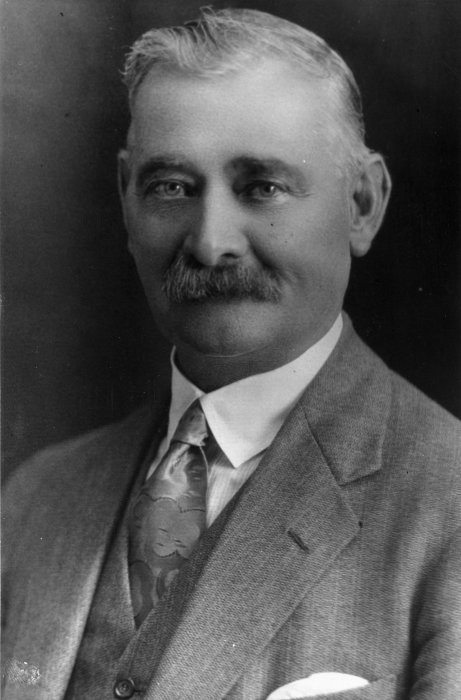 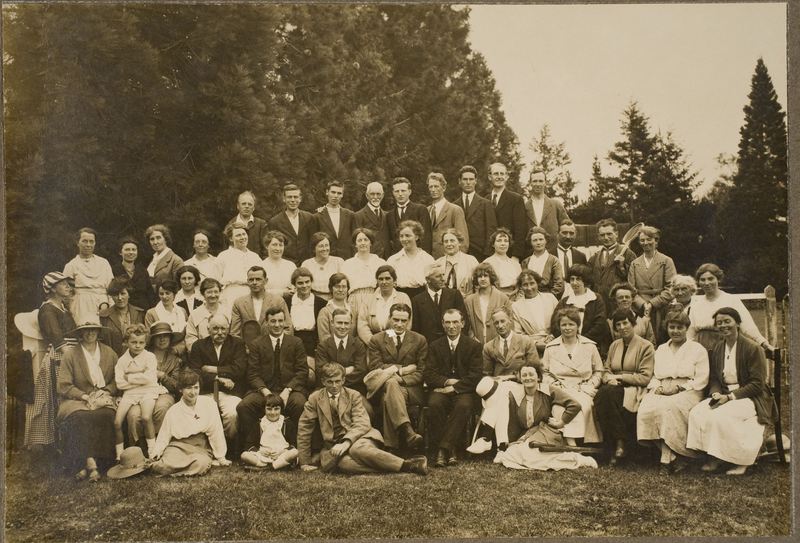 ‘This war...WILL END CAPITALISM! Do you get that? After capitalism, what? SOCIALISM!’ [1]

Ted Howard represented a new type of politician, and one whose convictions would eventually come to dominate twentieth century New Zealand politics for almost fifty years. In the early part of the century many of his ideas were not yet part of the political mainstream, but a strong sense of class-consciousness permeated Christchurch and 'there was always a crowd to hear him when he stood on a soap-box in Sydenham Park or Victoria Square, or on some street corner in Christchurch advocating the cause of the Labour party'.[2]

He helped to establish the Workers' Educational Association (WEA) in Christchurch, becoming the first secretary and 'driving force' behind it.[3] He was secretary of the Canterbury General Labourers' Union (CGLU), and a member of the Board of Governors of both the Christchurch Technical College and the Canterbury University College.[4]

Ted's sense of internationalism and solidarity, and his understanding of the power of organisation enabled obstinate opposition to pre-war compulsory military training and wartime conscription. He was fearless, barbed and sometimes irreverent in his attacks on the establishment, as this extract from his regular Vag column in the Maoriland Worker attests: 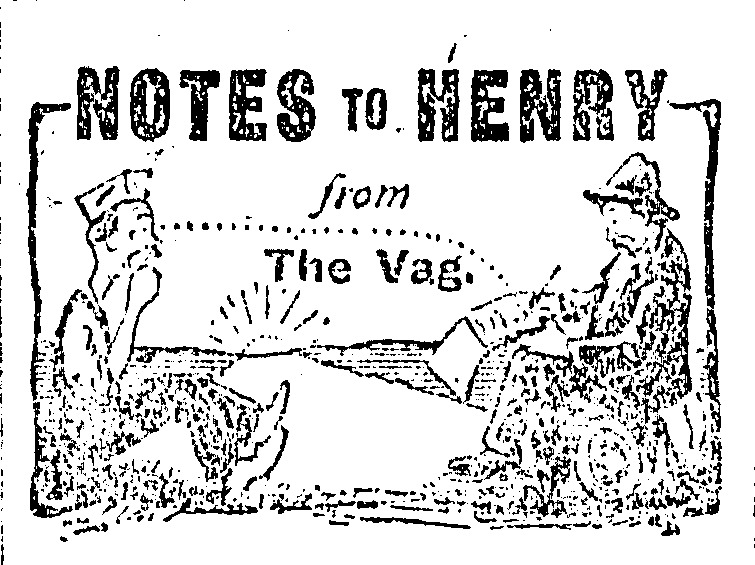 This Vag is ready to shed every drop of blood in Bill's [Massey's] body in defence of this country. I am prepared to advocate that we close parliament at once, and that we allow every one of the members to go to the front – even Paddy Webb and Jimmy McCombs. I reckon they would look well in cocked hats and gold lace. Let Bill go, let the baronets and marionettes go. Let 'em all go. If it needs greater sacrifice than this, then I am prepared to sacrifice all the special constables, and even the scabs (and God knows there are plenty in this country). I am going to do the big thing; I am not going to be mean and petty. I am willing to let the army, aye, the Salvation Army go to the front if they want to go.[6]

Ted's organisational abilities came to the fore in the creation and deployment of the Seditious Prisoners and Conscientious Objectors Fund, set up to assist the families of the men who had been imprisoned for the stand they took against the war. Beneficiaries were numerous, and included the families of George Wears Samms and his Tilford Street neighbour, Frank Robinson. 'It must be remembered that most of this came in in small sums. Half-a-crown, three shillings, five shillings, and so on.'[7] With the help of the Maoriland Worker, the CGLU and his daughter Mabel, who 'ably assisted without once grumbling', Howard's fund was able to raise £3680; in current terms, $421,850.[8,9] The fund assisted the families whose breadwinners were incarcerated; who had mortgages or rents to pay, groceries to buy and children to care for. He was at pains to point out that 'none of [these women] could be accused of taking one penny more that they were not literally forced to' and 'were grand, and under very trying circumstances'.[10] Trying circumstances indeed: the influenza pandemic ravaged Christchurch while these men were imprisoned, and it broke out in the jail itself. The fund assisted with small comforts sent to the sick men in Templeton prison, and some extra treats at Christmas. Ted summed up the fund’s accomplishments by simply stating that: 'I am glad this nightmare is over. I am glad our comrades are all in their homes again.'[11] 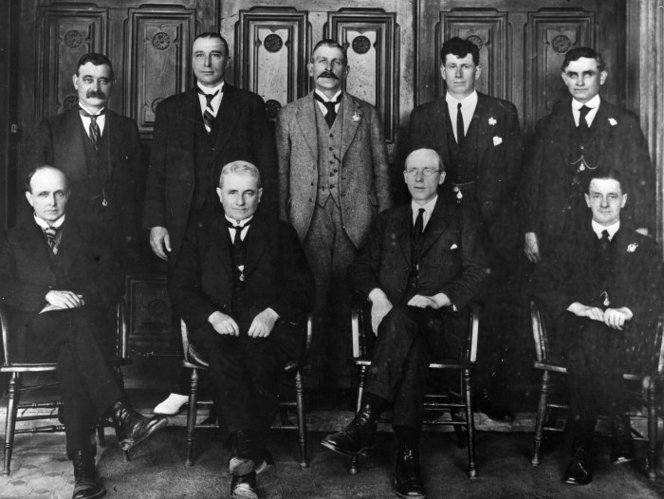 In 1919 Ted was elected as the Labour Party Member of Parliament for the Christchurch South electorate. He held this seat until his death in 1939. Although was keenly disappointed when he was not included in the first Labour cabinet in 1935, he was by that time in poor health and was the oldest member of the party caucus.

Ted Howard died in 1939. Tim Armstrong told the Press that 'Mr Howard's name will live long in the memory of every liberty-loving person who knew his qualities and his work', and Labour MP Dan Sullivan 'knew him as a mighty fighter, as a loyal comrade, a giant in the people's cause'.[12]

In his maiden speech to parliament, Ted had succinctly summed up his attitude to political life:

Every time I get a chance from the public platform I preach to the workers one story, and one story only – have respect for yourselves, and demand that you shall have conferred on you just as much as the other fellow gets.[13]

Ted Howard was a champion of the working class, an advocate for the least well-off and a defender of those least able to defend themselves.

← James Chapple: The socialist preacher who was jailed for sedition
Peter Scott Ramsay: Long-standing member of the peace and labour movements defies conscription →
Ted Howard: A champion of the working class