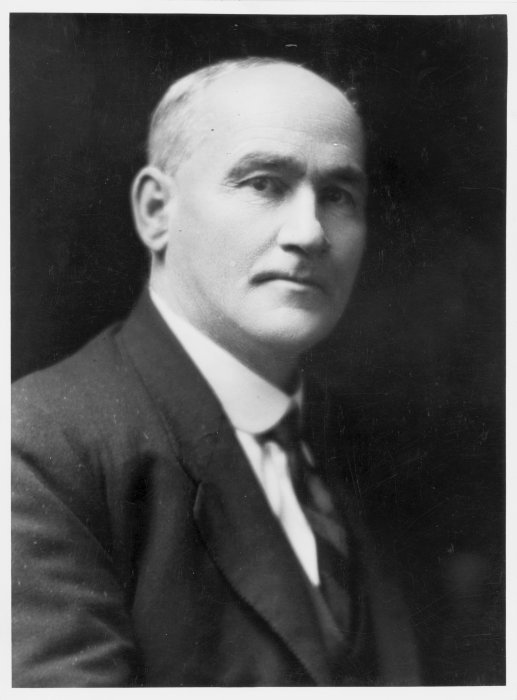 'I feel that as far as I am concerned as the father of a family, if I did not raise my voice in opposition to this infamous piece of legislation I would not be doing my duty to the country. I would not only be a traitor to my own country, but to my own children, who will inhabit this country after I am gone.' [1]

Born in Bulls in 1875 to Irish parents, Tim Armstrong left school at the age of eleven to go to work in the flax milling industry. At the age of twenty, he took up work as a miner at Waihi. Armstrong became radicalised in the early part of the twentieth century, and ultimately lost his job due to his prominent union positions and activity.

After moving with his family to Rūnanga, on the West Coast of the South Island, Armstrong worked again as a miner and once more became infamous as an agitator for miners' rights. He became secretary of the West Coast Workers' Union, and sat on the Rūnanga Council for two years. 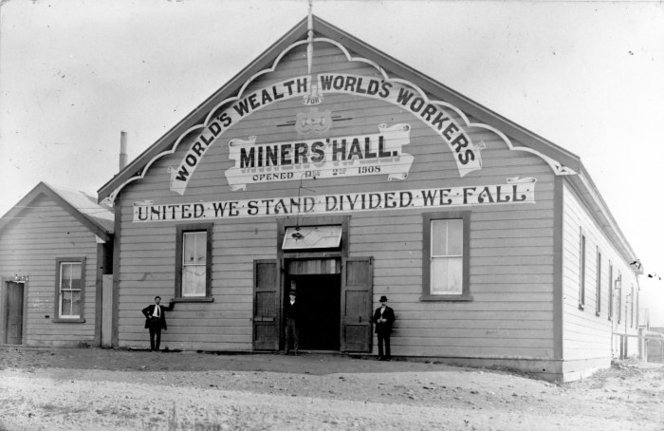 Armstrong's health suffered a setback at the end of 1915, when he experienced a nervous breakdown after months of work in aid of the West Coast Workers' Union. He convalesced in a Sumner cottage in Christchurch, lent to him by his friend, the trade unionist, political activist and pacifist Jack McCullough.[2] Relocating to Lyttelton in 1916 to take up work on the wharf, Armstrong quickly became involved in the Christchurch labour movement.

The New Zealand government introduced conscription on 1 August 1916, and on New Year's Eve Armstrong gave an anti-conscription speech in Christchurch's Victoria Square. He was subsequently charged with using seditious language.[3]

We know that conscription is wanted to keep you and I and the rest of the working people of the country in subjection. That is the idea of it ... The conscript army has been used in every instance by the money burglars of those countries against the working class ... If you do not care as far as you yourself are concerned, you should do something in the interests of the generation that will follow you, and I feel that as far as I am concerned as the father of a family, if I did not raise my voice in opposition to this infamous piece of legislation I would not be doing my duty to the country. I would not only be a traitor to my own country, but to my own children, who will inhabit this country after I am gone.[4]

The Truth alleged that Armstrong was a ‘very seditious character’,[5] and he was sentenced to a year's imprisonment in Lyttelton gaol, joining his comrades Bob Semple, Fred Cooke, Peter Fraser and Tom Brindle (jailed for the offence of taking Fraser's tea to him at the prison). The government was particularly jumpy at this time, and it did not take much to end up on the wrong side of the law. Ted Howard wrote in his preface to the Seditious Prisoners and Conscientious Objectors Fund that 'everyone who was prominent in the Labour Party was expecting a little tap on the shoulder and a "comealongwithme"'.[6]

Armstrong was released in late October, 1917. Ted Howard recorded that he was ‘laughing, as usual [with] hardly any difference between the day he went in and the day he came out’.[7] Friends, comrades and the Lyttleton Port waterside workers gathered to greet him, and three cheers were called for and given by the crowd.[8] The Trades Council held a welcome for him on the Friday evening, the Waterside Workers threw him a party on Saturday night and the Federation of Labour had a public welcome home for him on Sunday.[9]

In November, Tim Armstrong and his wife received a hearty welcome at the King’s Theatre in Wellington. It was attended by leaders and members of various trades unions, Labour party stalwarts and well-wishers.[10] Alice Armstrong addressed the crowd, saying that ‘the past nine months had been the longest and loneliest she’d ever experienced, but the welcome made her feel thankful'.[11]

Armstrong unsuccessfully contested the affluent Christchurch North electorate in 1919, but went on to win the seat of Christchurch East in 1922, holding it for twenty years until his death in 1942. He was succeeded by Mabel Howard, the daughter of Ted Howard. 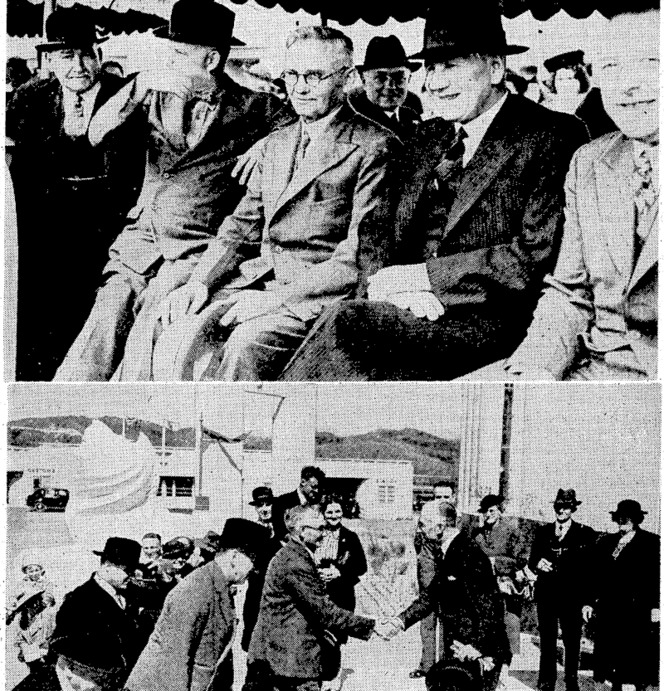 Armstrong was conflicted during the Second World War: he undoubtedly opposed conscription— in private, at least — but also actively abhorred fascism. Eventually he publicly supported government policy, on the condition that there were guaranteed economic controls to ensure the working class had a buffer in terms of the cost of living.[12]

Tim Armstrong died in Wellington on 8 November 1942. His funeral was held at the Barbadoes Street Cathedral in Christchurch. The Bishop remembered Armstrong as 'a friend of the poor and a champion of the cause of the worker',[13] and the Evening Post wrote that 'New Zealand would be the richer for having more men like Tim Armstrong in her politics on both sides of the house'.[14]