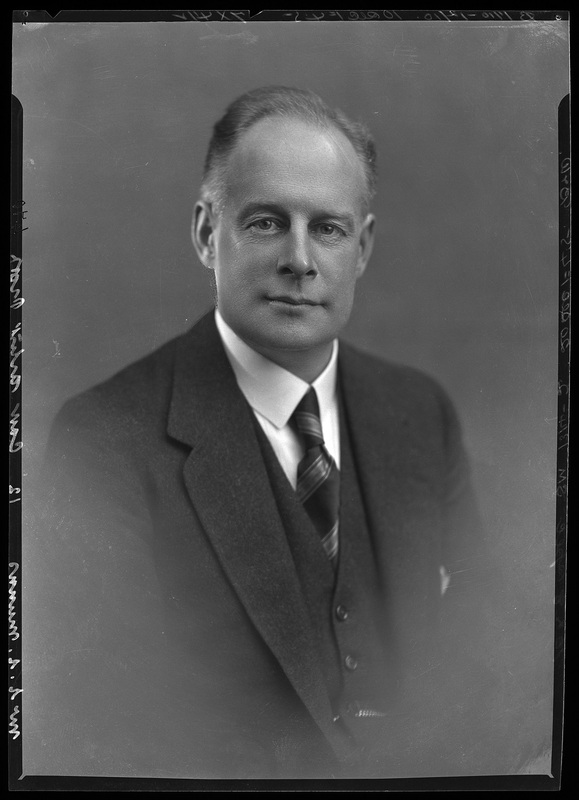 Ernest Munns was a salesman for the Crown Clothing Company and a member of the Richmond Mission at the time of his hearing before the Military Service Board in Christchurch in December 1917. His objections to military service were on religious grounds and he said he would not do Medical Corps work nor give any service under military authority [1]. At his Court Martial in April 1918 held at the Featherston Military Camp, he was sentenced to one year and eleven months hard labour [2]. Unable to find work after being released from prison, he started a menswear shop in 1918 and was joined in the business by another member of the Richmond Mission. Munns died in 1927 at the age of 46, but the business continued and in 2019 is known as ‘Munns the Man’s Store’.

Canterbury Museum. Permission of the Museum is required before this photograph may be reproduced or displayed.