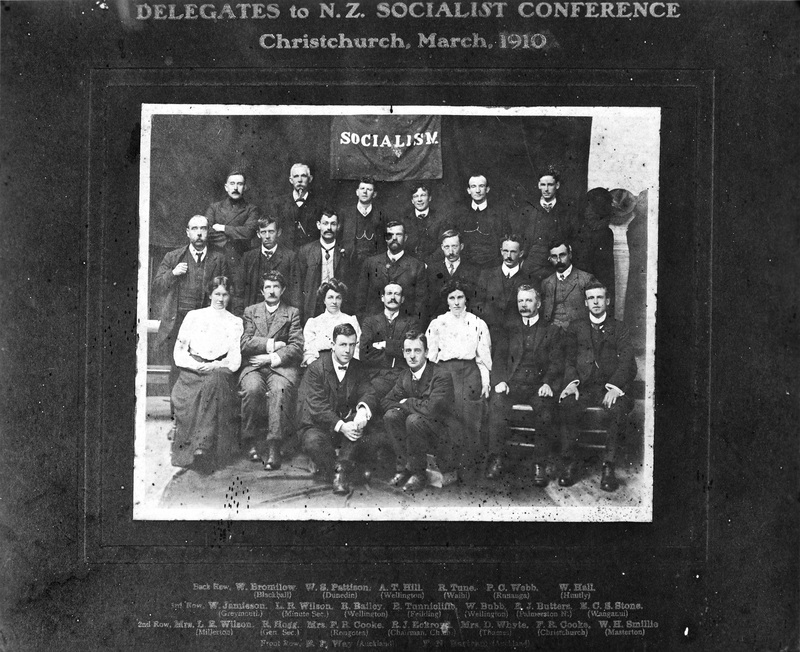 Alexander Turnbull Library, Wellington, New Zealand. Permission of the Library is required before this photograph may be reproduced or displayed.